A Brief Guide to Crowdfunding Investment

Crowdfunding is a hot topic with new platforms appearing on the market every day. Many believe it is the future of investing. However, some warn that its risk is often under-estimated. There are various types of crowdfunding, such as reward-based, equity-based, debt-based fixed, and other types of crowdfunding. It's all a bit confusing however, like all things the fundamental logic behind it is clear.

The main benefit of crowdfunding funding lies in the fact that it makes investing in small-scale companies and startups open to all. This is why it's more essential than ever before for people to be aware of this new world. 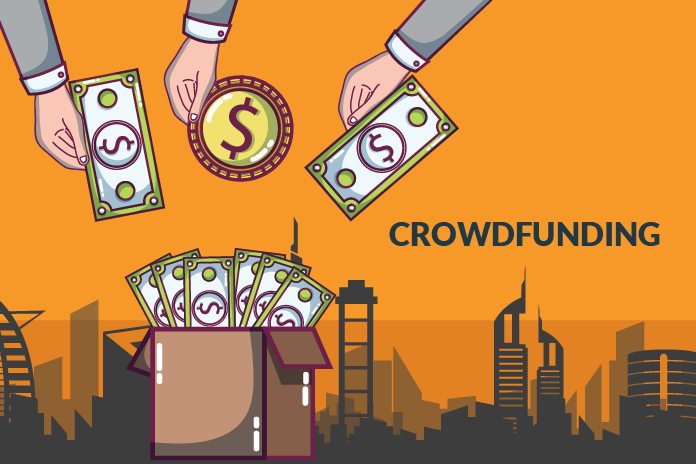 The ability of a founder to raise funds has relied mostly on the collateral they secured for loans from banks or on their personal network of private investments and comprised large amounts of money that came from a few people who are able to trust their judgment and/or thoroughly scrutinized the company.

The alternative to raising small amounts of money from a lot of people has proved mostly impossible unless the person who is the founder is acquainted with hundreds of people and is prepared and capable of dealing with the massive administrative costs of managing thousands of people.

The software behind the crowdfunding platform is responsible for all of the administration, and the internet itself is an enormous source of potential customers for the creator to sell at a size. In the end, crowdfunding allows you to raise low amounts of funds from a huge number of people who are complete strangers.