CoolSculpting is a new treatment that uses a device to cool the skin to reduce the appearance of cellulite. The treatment is usually done in a series of sessions over about 12 weeks. Though there are some side effects, most people report good results after undergoing CoolSculpting. 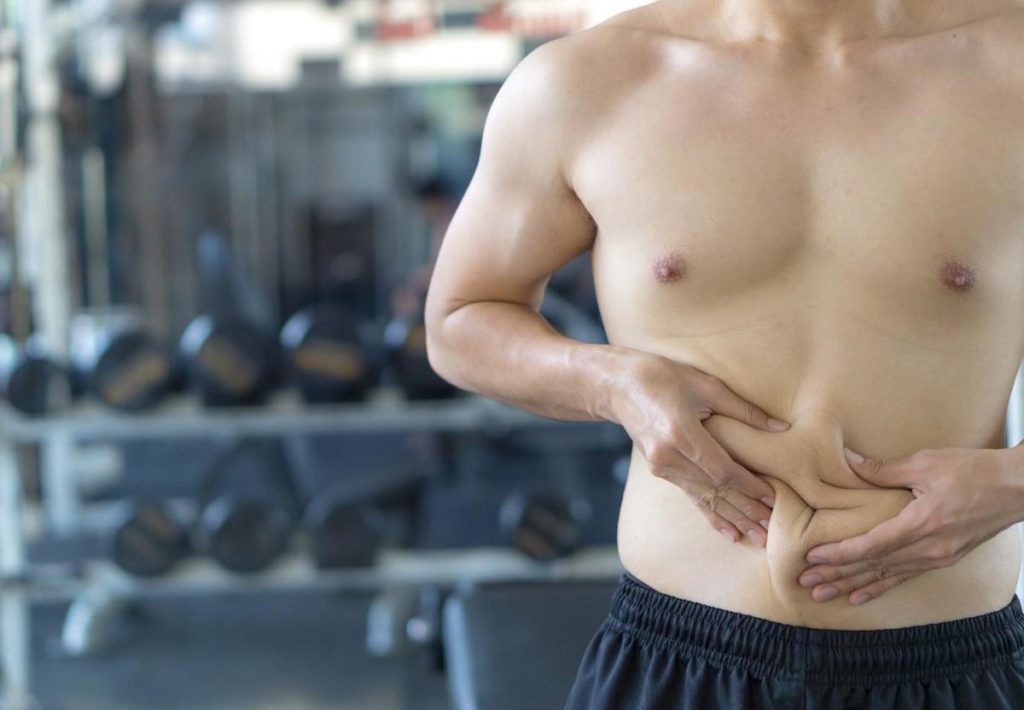 How does it work?

What to expect after undergoing CoolSculpting?

A CoolSculpting treatment usually takes 30 to 45 minutes and can be done in one session or multiple sessions. Most people report good results after undergoing CoolSculpting.

How long does it take for me to see results?

Results typically begin within two weeks after starting the treatment series and may continue for up to four months post-treatment.

Most people begin to notice changes in the fat cells of their treated areas within two weeks following CoolSculpting. There is no pain associated with the procedure, so you should not experience any discomfort during treatment.