Traffic calming resources can encourage people to lower their speed and drive safely. They can provide immediate benefits to a community of people if they are placed in particularly sensitive areas. To decrease the number of accidents you can easily get road layer markings for your area. 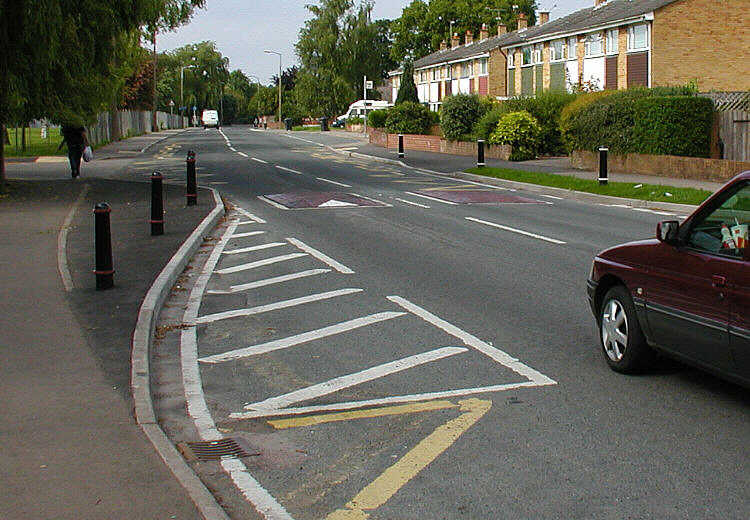 Some of the traffic calming resources are:

Road Narrowing:- There is a warning sign installed on the road to indicate that on which side of the road the narrowing will occur.

Speed Bumps:- They can be in round or flat shape. They are installed in the area where the speed limit is 30 mph or less. In some areas, these bumps are in the shape of cushions. These cushions shaped bumps are designed especially for buses and larger vehicles.

Traffic Circle:- It is also called mini-roundabout. It is a circular intersection that permits the traffic that is coming from three to four roads to flow in one direction. The traffic has to go around the central island rather than going straight.

Signed Zone:- There are various areas that have a 20 mph speed limit. Anyone who is crossing the road which has this sign cannot drive their vehicle above the speed limit. It is also like a traffic calming resource but basically these areas are called the signed zone areas.