What Are LED Display Signs?

Most of us will see hundreds if not thousands of LED displays in our daily life, especially if we live or work in cities or large urban areas. Since their development, LED displays have become more and more common, which is a strong testament to their versatility and efficiency.

LED display signs to consist of a series of LED panels. You can also check for the best led display screen via the web. 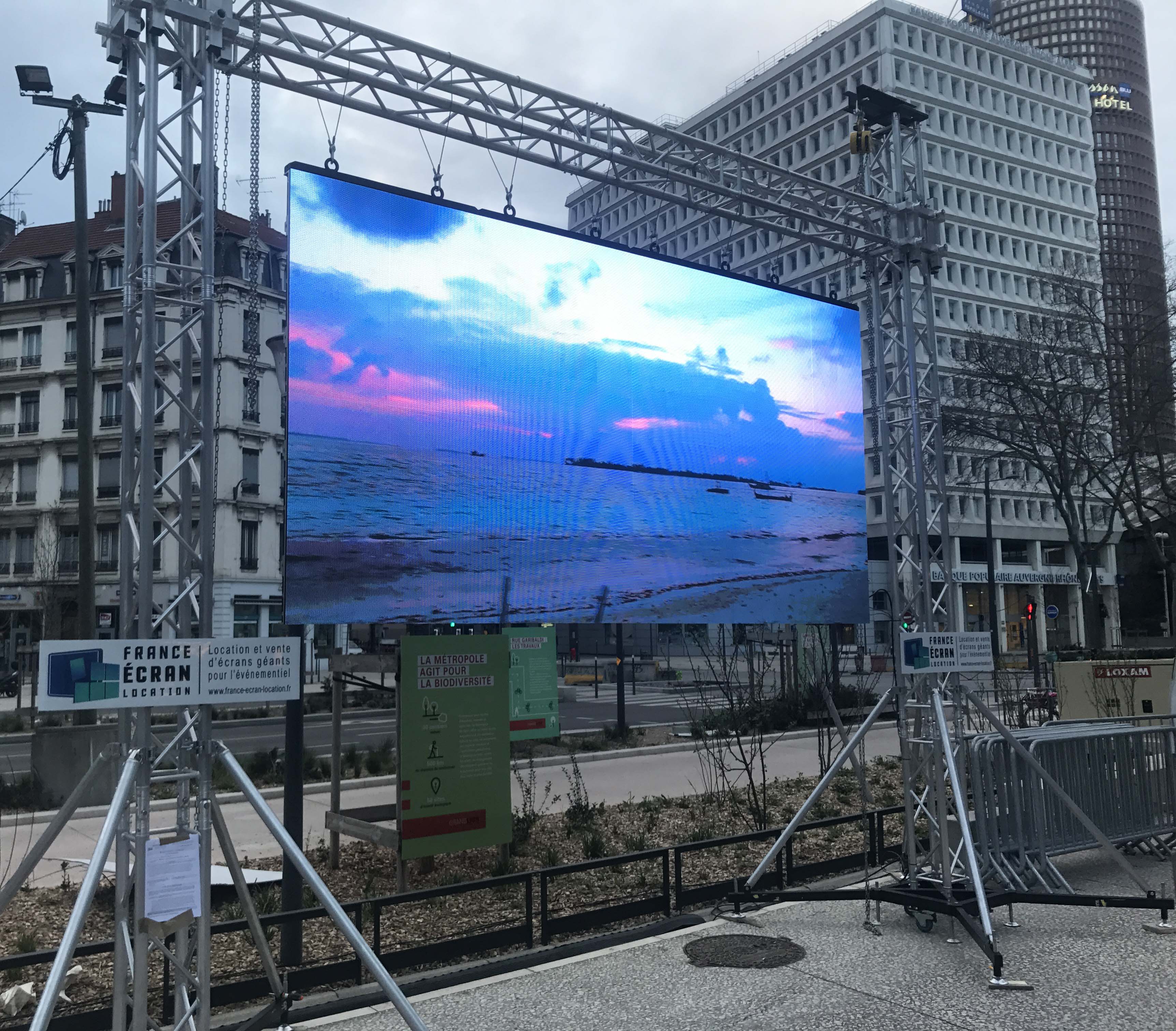 Of course, the exact number of panels and their composition depends on the size and scale of the display itself. Each of these panels consists of small light-emitting diodes or LEDs that are used to create text or form images.

Most people know that blue, red, and green are the primary colors. Additive combinations of these colors, where different shades of color overlap, create a colorful look. Therefore, groups of red, blue, and green LEDs are required to create a full-color LED display.

There are two main methods for embedding these LEDs into a panel, but basically, the most important thing is that the panel is made up of small groups of three primary colors.

When a video image is fed to the computer program that controls the LED display, these LEDs are quickly turned on and off in the correct order to create the required image.

Since each image on an LED display is created with the help of a small group of LEDs, the smaller the diode in question, the more detailed the image will be.